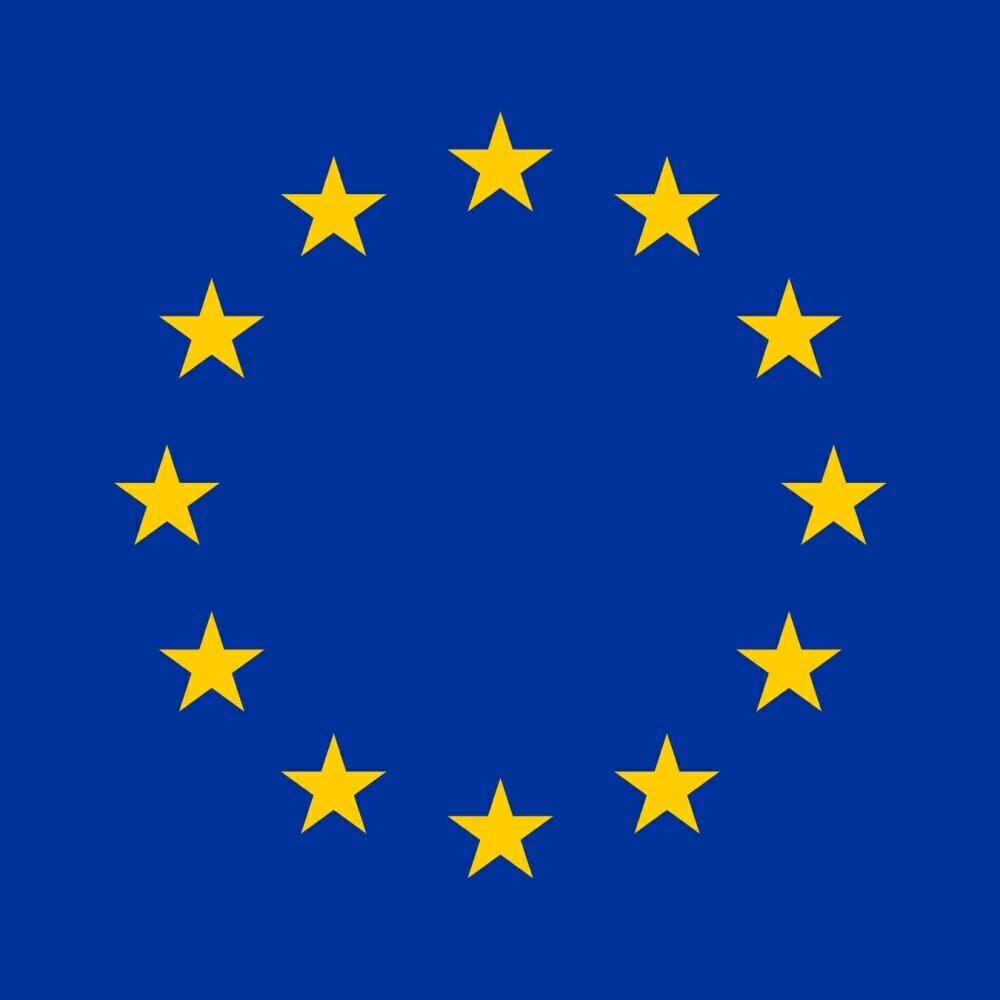 We have been receiving calls from concerned students and parents for the past few weeks as to how a BREXIT vote might affect medical education in Europe for UK students. Now that we know the result and that the future of the UK is outside of the EU we wanted to publish an article considering the main factors.

Recognition of Medical Degrees by the GMC

This is the main concern of students and parents but when one looks at the current regulations and  changes happening to medical licensing in the UK the news is reassuring.

Under European Economic Area (EEA) regulations, medical programmes and qualifications from within the EEA and Switzerland are recognised in the UK. This regulation does not depend on the UK being a member of the EU but rather a member of the EEA like Norway and Iceland. If the UK remains a member of the EEA this situation is therefore unlikely to change and graduates from EEA programmes will still be able to apply for registration with the GMC as they do now.

If the UK does not become a member of the EEA but has an agreement similar to Switzerland then it is likely the same rules would apply.

Further reassurance regarding the eligibly of graduates from EEA programmes to practice in the UK can be taken from the reforms currently being made but the GMC. The GMC is implementing the UKMLA and from 2021, all graduates from UK universities will have to sit a licensing exam to practice medicine in the UK. This exam is also going to be required for non-EU citizens and those who have graduated from outside the EU.

Immigration and freedom of movement to study

The UK has not currently left the EU and will likely remain a member of the EU for up to two years after Article 50 has been actioned by the UK Prime Minister.

Should the UK become a member of the EEA there is likely to be no change in the rights of UK students to travel and study at EU universities and to do so without a visa. If the UK does not become a member of the EEA and negotiates an agreement like Switzerland, then again UK students should be able to travel and study visa free.

If our agreement is a bespoke one, the ability for British students to travel and study visa free will depend on the exact agreement that is negotiated with the EU. It may be the case that the attractiveness of British students and the investment they bring to universities will mean that an exemption from student visas and residence permits may be granted.

The final scenario is that British students will need to apply for a student visa and resident permit (for Schengen countries) as current non-EU students need to do. This process is largely uncomplicated and British students studying in the USA, Australia and other non-EU countries are already used to this concept prior to enrolling at an international university.

English language medicine programmes at our partner universities levy tuition fees at the same levels for all students regardless of their citizenship. Leaving the EU does not therefore mean tuition fees are going to be more expensive when compared to students from within the EU who are studying alongside UK students.

Once the UK leaves the EU, UK students would not be eligible for any tuition fee support provided by funding systems within the EU country in which they are studying.  There is however currently no legislated system for tuition fee support for English language medical programmes in most EU countries so in effect the situation here is unchanged.

The tuition fee loan scheme in Bulgaria is the only such programme that we are aware of but at present the banks involved in this scheme are not currently actively lending money to students under this legislation.

In conclusion, the situation is fluid and there is a lot of negotiation ahead regarding the UK’s relationship with Europe. Based our initial research it however would appear that the effects of BREXIT on UK students who are looking to study medicine in europe are limited. It would appear at first there are currently no major changes with relation to the regulation of medical qualifications, the ability to travel and study or the financing of medicine studies in Europe.