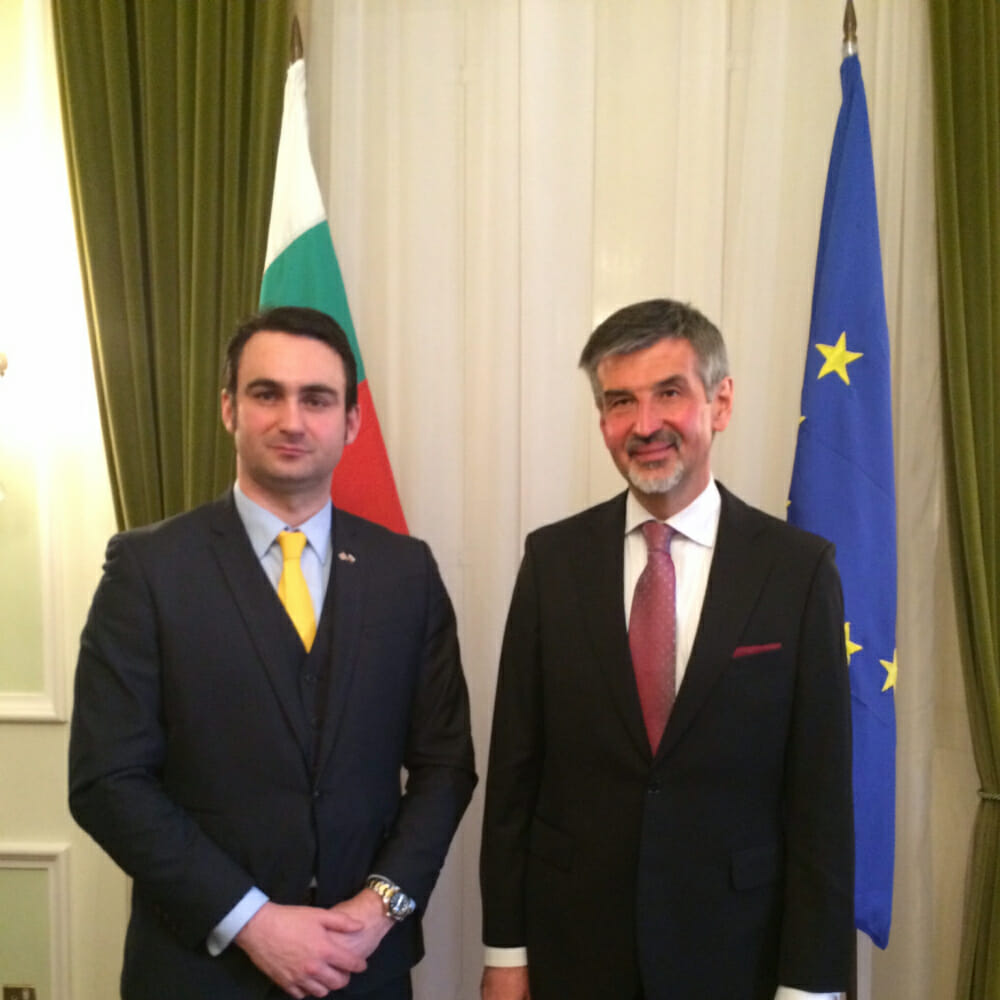 As part of the 2015 celebrations of Bulgaria’s national day of independence, His Excellency Konstantin Dimitrov held a cultural reception at the Bulgarian Embassy in London. In recognition of Medical Doorway’s ongoing work in supporting students to study medicine in Bulgaria or study dentistry in Bulgaria, Ben Ambrose (Managing Director) was invited. The evening included a range of musical performances organised by the Bulgarian Cultural Institute. This showcased world famous classical musicians and also a performance by a Bulgarian Orthodox choir. 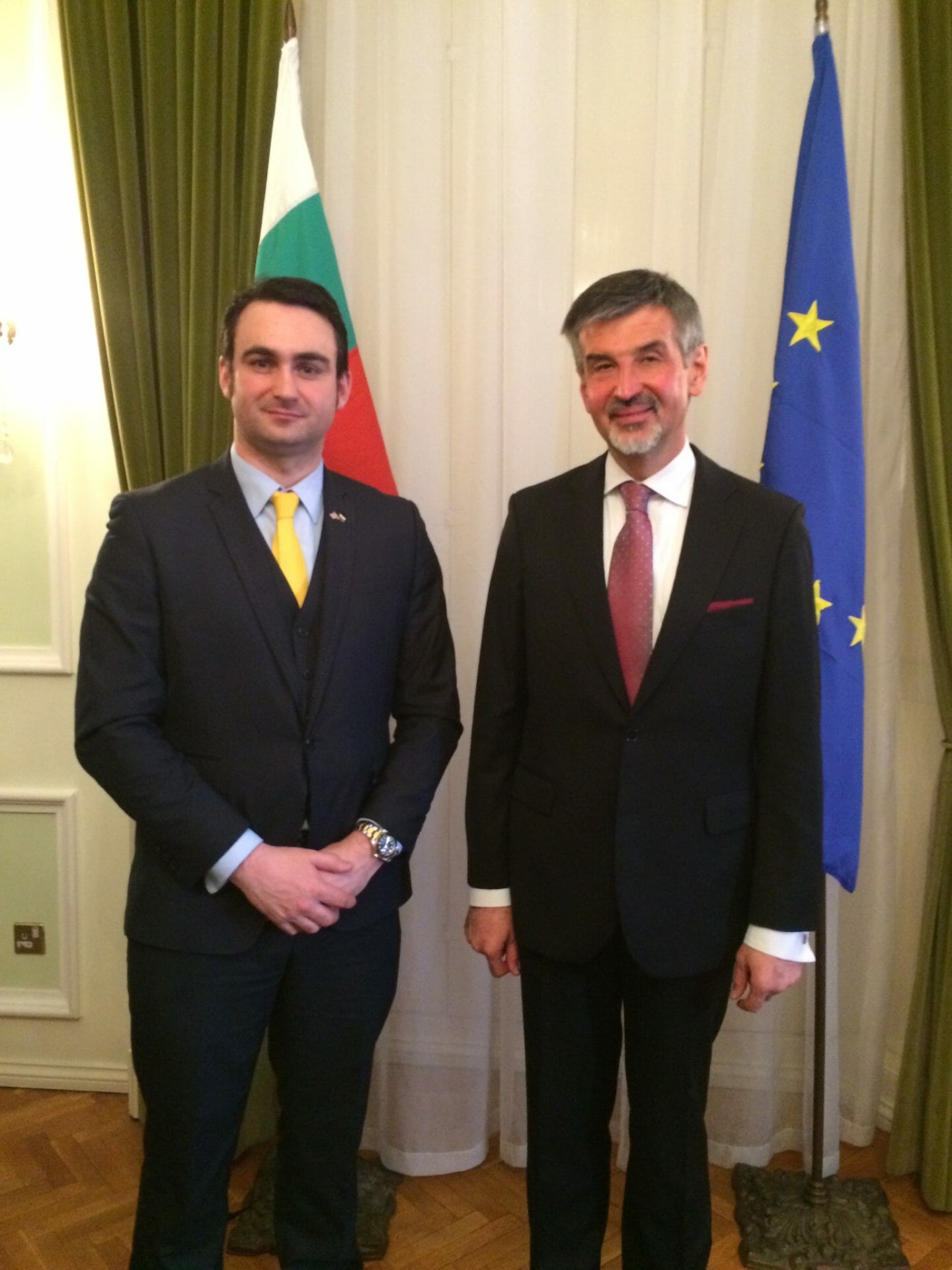 A speech from Ambassador Dimitrov highlighted the importance of intercultural exchange and how Bulgarian membership of the European Union has benefited Bulgaria and the European Community. Ambassadors from across the world were invited to this celebration which also included a toast to Bulgaria and Queen Elizabeth. Singing of the British and Bulgarian national anthems concluded the evening.

Meanwhile, in Medical University Pleven students enjoyed a break from their studies as Bulgaria celebrates it national day. This day commemorates Bulgaria’s independence from the Ottoman Empire which was proclaimed in 1908 following the Russo-Turkish War of 1877–1878. The main battle which led to the liberation of Bulgaria took place in Pleven and is commemorated at the Pleven Epopee which is the thrift largest panorama painting in the world.

Learning more about the culture and history of the country in which you are studying is one of the benefits of being an international student and choosing to Study Medicine in Europe.

Do you want learn more about the opportunity to study medicine in Bulgaria or any of the other countries in which we work? Get in touch with the team at Medical Doorway by calling us on +44(0)1782-898191 or drop us an e-mail at [email protected] and we will get back to you.