The Fifteenth of July 2017 marked another milestone in the exclusive relationship between Medical Doorway and Masaryk University. Sixty students descended on Birkbeck University of London to sit the July 2017 entrance examination. This set a record for exams conducted outside of Brno and is evidence of the exceptional quality of Masaryk University. Students sat a three hour multiple-choice examination. Papers in Chemistry and Biology were mandatory, with students offered a choice of Mathematics or Physics.

The July exam is especially popular with students who have just finished their final A-level and university exams. While most of the students were from the UK, students traveled from India and Japan to sit the final Masaryk University exam of 2017.

Due to the large number of students, we welcomed two examiners from Brno. Ben Ambrose supported Marketa Neckarova and Petra Švambergová in invigilating the examination.

Masaryk university has one of Europe’s highest graduate employment rates. NHS trusts in Liverpool and Luton have established career pathways for graduating doctors. What has made Masaryk University even more popular is the recent announcement of a €33m Clinical Simulation Centre. This centre will provide Brno based students with a unique resource and will be the envy of European universities. 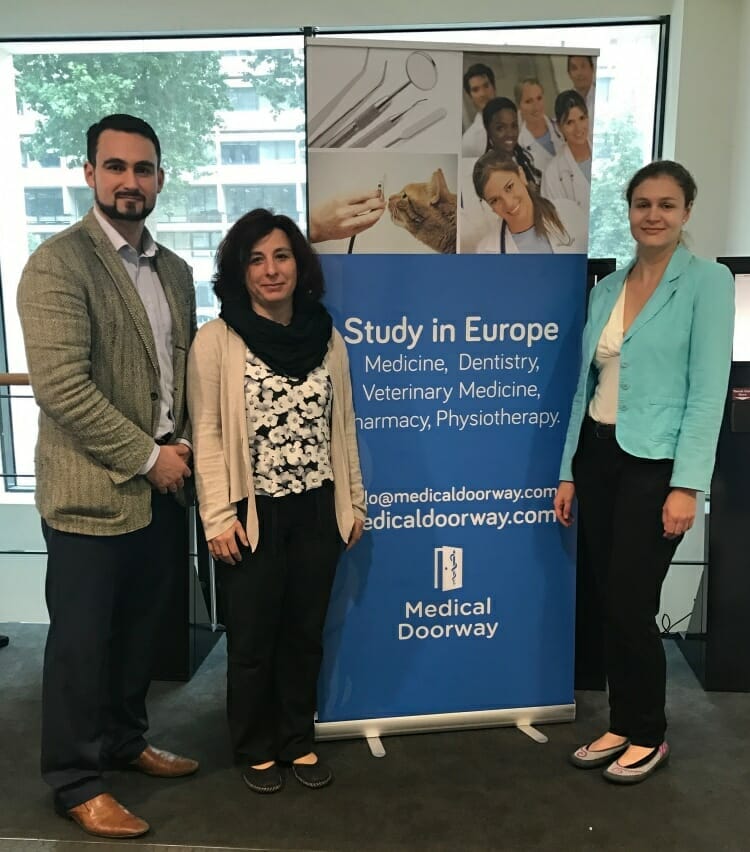 First class facilities, high international ranking and exceptional graduate employment prospects not enough to draw you to this innovative university? Well the city of Brno itself will! Direct flights from London and regular and fast connections to Prague and Vienna make Brno more well connected than many capitals. Not being a capital city however, you can enjoy this vibrant destination on a lower budget.

Masaryk University have also confirmed their attended at MD-Expo Manchester and MD-Expo London. You will have the chance to meet the admissions team and talk with MU graduates about their studies and career success.

While applications for the 2017 admission at Masaryk University are now closed, you can still enrol in Czech Republic this year. Using our online Central Application Form you can enrol on the August exams for Palacky University and Charles University in Hradec Kralove. 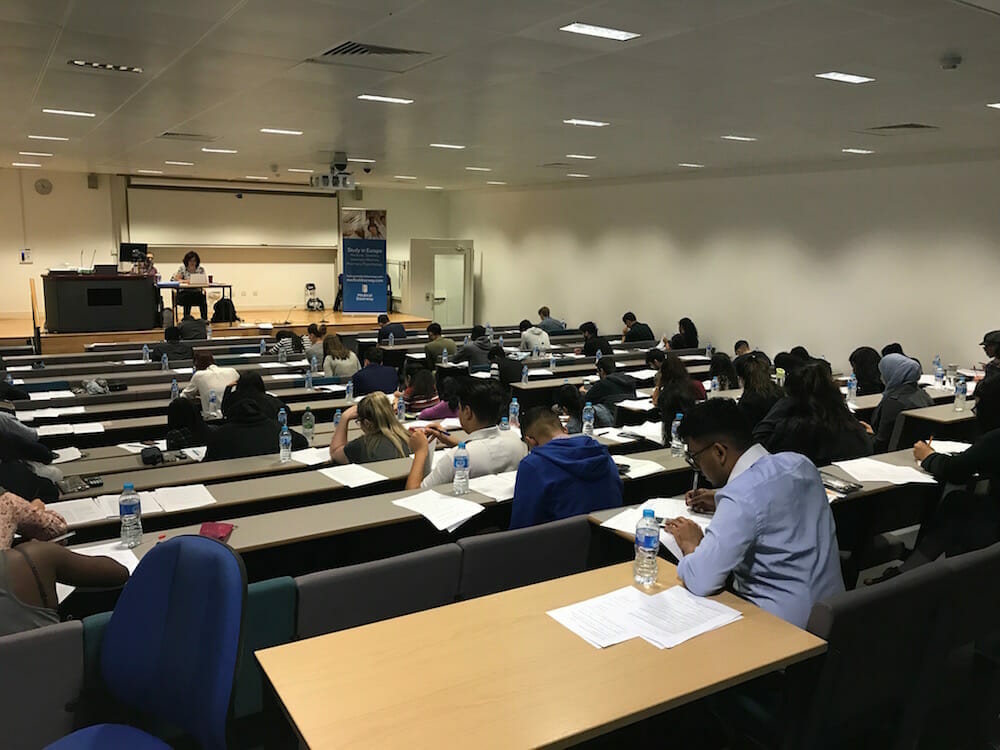 A record number of students applied to Masaryk University!