Home / News / Study Medicine in Europe – Get your first job

Study Medicine in Europe – Get your first job 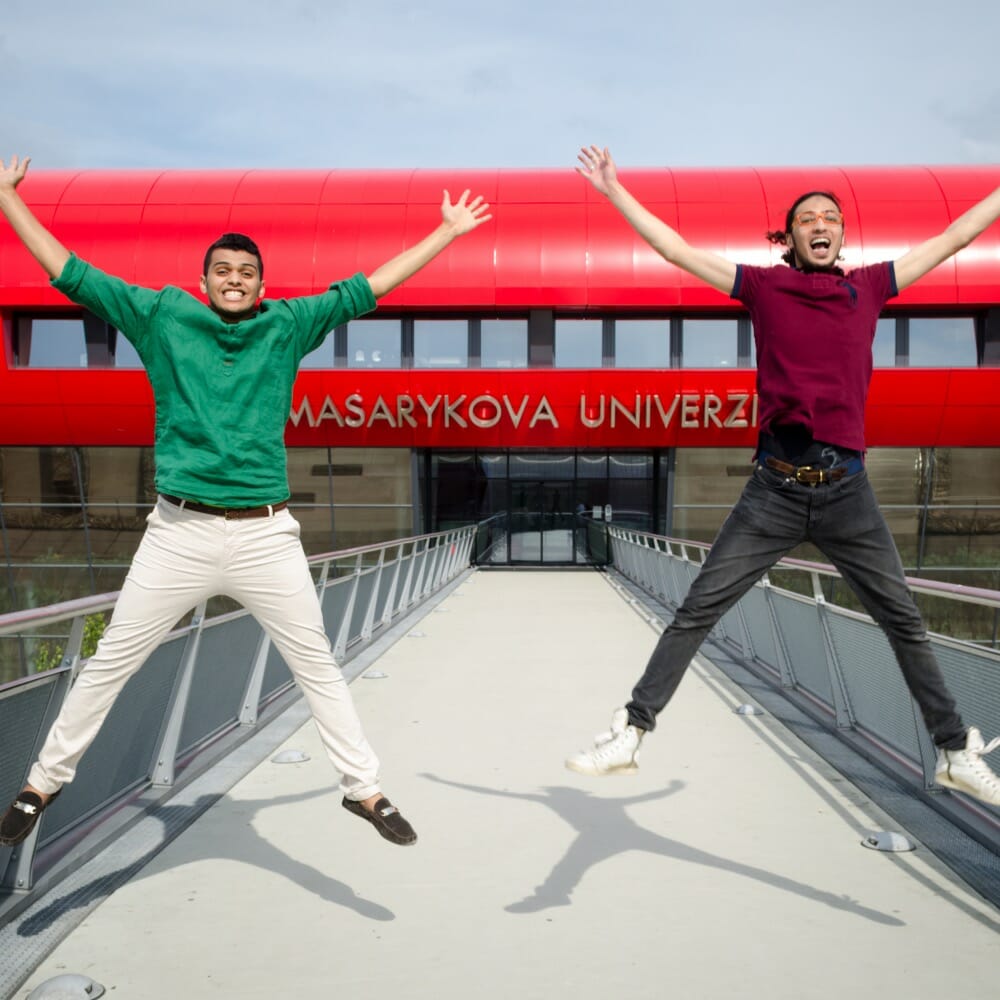 We recently published an inspiring article when we met Dr Bohdan Pomahac (Palacky University) in his office at the Brigham and Women’s Hospital in Boston Massachusetts. It is exciting to meet such trailblazers who have graduated from our partner universities. The immediate priority for most graduates is however securing that first job after graduation.

All programmes within the EEA that are approved by their own medical regulator are recognised by the GMC. This does not however mean that all universities are viewed equally by employers. This shouldn’t really be any surprise as it is also the case in the UK when one looks at the various rankings quoted by universities.

Two graduates of Masaryk University who recently returned to the UK took time out of their hectic clinical schedules to share their experiences. Their success stories are inspiring for all considering studying medicine in Europe. Stuart Hopkinson graduated from Masaryk University in 2015 and is one of a number of graduates from the university now working at St. Helens and Knowsley NHS trust near Liverpool. “I graduated in June 2015 and started my first job in August, it was a whirlwind”. Stuart’s “whirlwind” experience is largely down to the fact that he was meticulous in choosing the university where he would study medicine. “Europe is a big place! Just because a university is in Europe doesn’t mean it is on par with others across the continent. I know students from Czech universities and also Debrecen in Hungary that are working in the UK. My best advice on choosing a university, look at which universities have a track record of their graduates securing jobs”. 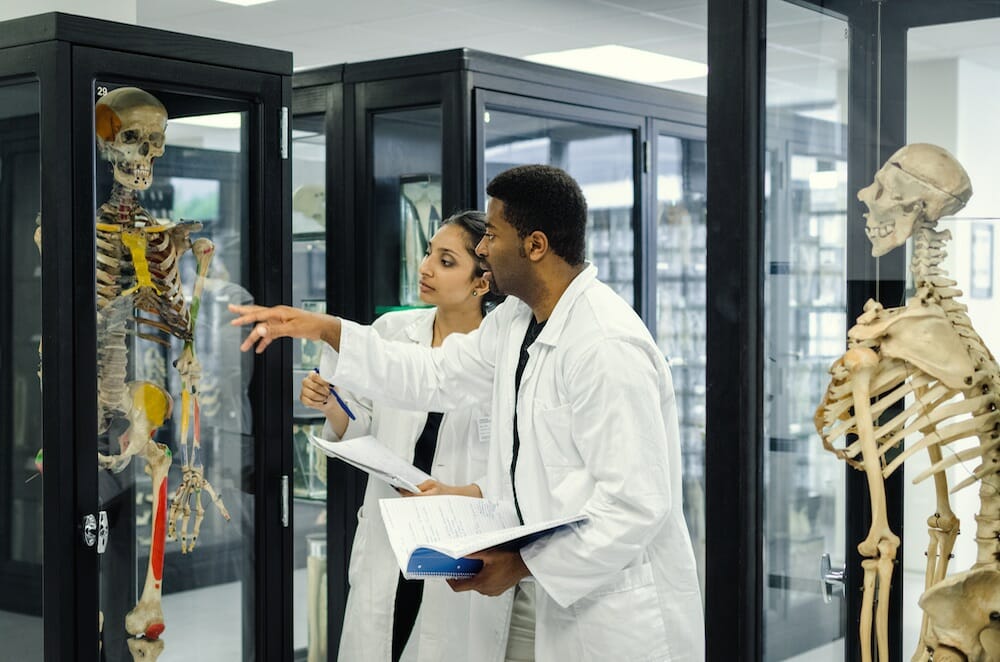 While graduates from European medical schools are usually eligible to apply for FY2 vacancies, many decide to apply for FY1 vacancies to get their feet under the table in the NHS. “I preferred to take an FY1 job rather than go straight into FY2” says Stuart. “While my medical knowledge was equal to graduates from UK universities, they had been trained in the NHS during their education. They knew the NHS systems, care pathways, policies and procedures. It took me about twelve weeks to get on top of this. I wouldn’t have been confident in supervising FY1 doctors without having this time to get to know the way of working in the NHS”.

Natasha Mazumder, a 2014 graduate of Masaryk University, took a different route. She is an Irish citizen and was determined to work in paediatrics. “I always knew I wanted to be a paediatric doctor and had work experience from Ireland and India. After graduating from Masaryk University, my first post was in adult Rheumatology as a ST1 doctor in London. Then I joined as a ST1 Paediatric trainee in Southampton”. Natasha’s experience of adjusting to the NHS was similar to other European graduates; “you have to spend time getting used to the NHS system but this really doesn’t take long”. 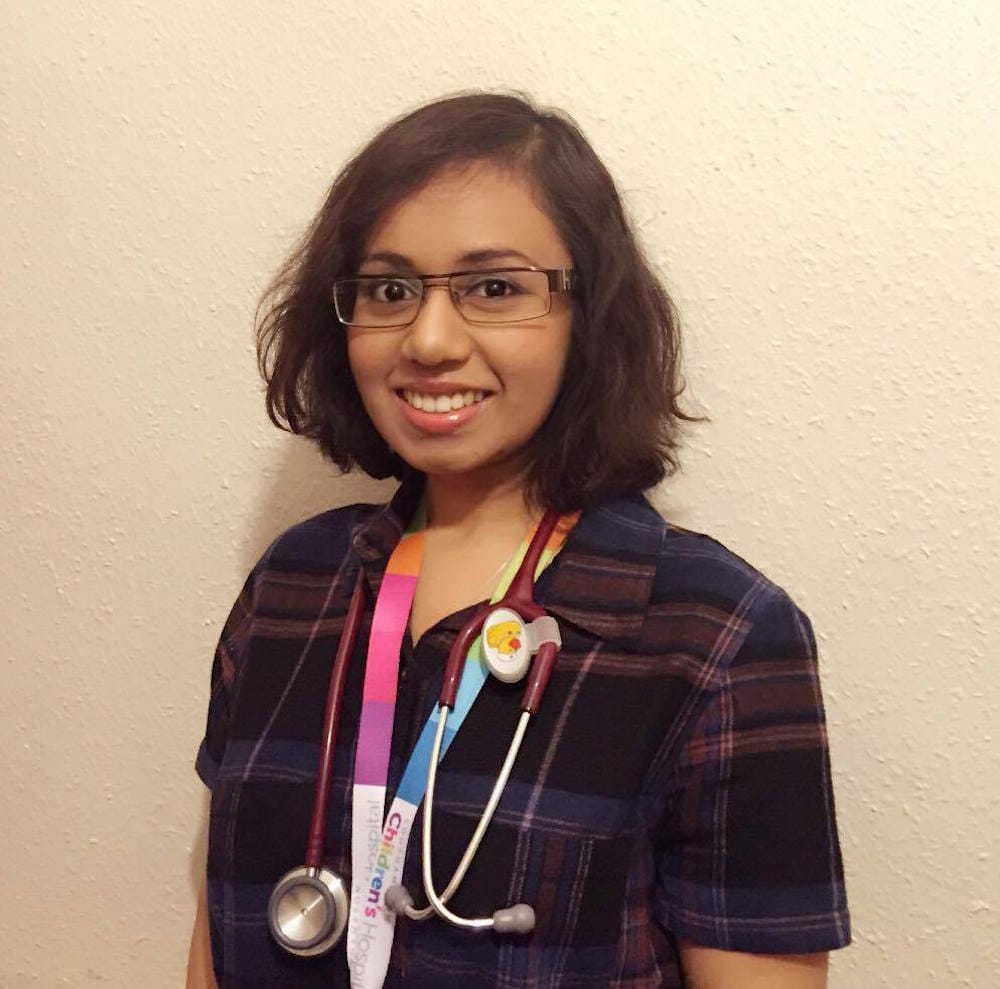 Natasha graduated from Masaryk University in 2014 and is now a paediatric doctor.

Both Natasha and Stuart speak very highly about their experience in Masaryk University. “My father is a doctor” says Natasha, “he has experience with Czech graduates so it was with no hesitation that I chose the Czech Republic as the place for my medical training”. The Czech Republic is known for its high quality medical education and students do need to be prepared to work hard to be the best they can be. “The education system is more traditional and the first two years are intense” recalls Stuart. “Don’t expect to be spoon fed” claims Natasha, “like in any university, you have to show an interest and be a diligent student. Do this and the professors at the university will support you to get the best grades you can”.

Both Stuart and Natasha had no issues with registering with the General Medical Council. “I got the required documents from the UK and the Czech Republic, sat an IELTS test to prove I could speak English and I was fully registered in a short time” said Stuart when discussing the process of registration to secure his licence to practice medicine in the UK.

If you are an aspiring medical student planning to study medicine in Europe, the best advice from those graduates who are successful is to choose your university carefully. The reputation of your university and of the graduates that have come before you appears to be instrumental at the start of your career. Whether you are looking to secure you first foundation position, commence specialist training or becoming a pioneering surgeon like Bohdan Pomahac, your success is going to be heavily influenced by the university from which you graduate. Masaryk University has an exceptional track record of graduate employability so should certainly be on your list. Study Medicine in Europe at Masaryk University with Medical Doorway.

Medical Doorway organise exclusive examinations for Masaryk University in the UK and Ireland. Register for our 2016 entrance exams and take your first step to Study Medicine in Czech Republic.