140 Years of Diplomatic Relations Between the UK and Bulgaria 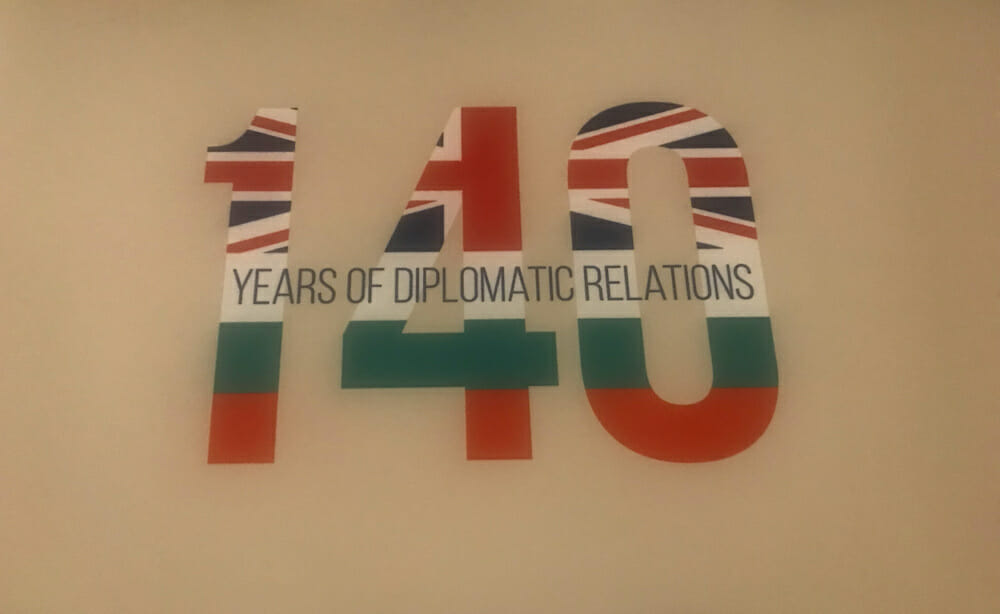 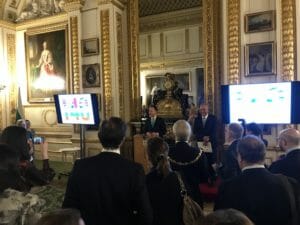 The Rt Hon Christopher Pincher MP (Minster for Europe) presided over the celebrations at Lancaster House.

On 27th January 2020 Ben Ambrose from Medical Doorway was invited by Her Majesty’s Government to the Foreign Office. This was to celebrate 140 years of diplomatic relations between the UK and Bulgaria. The event brought together stakeholders that have established cultural, educational and business links between the two nations. The Rt Hon Christopher Pincher MP (Minster for Europe) presided alongside H.E Mr Marian Raykov (Bulgarian Ambassador to the UK). During the event, speeches highlighted the friendship between the countries despite the political divisions during the cold-war period. Representatives from the British Council, Foreign and Commonwealth Office and British Embassy in Sofia were in attendance. The event was opened by outgoing British Ambassador to Bulgaria H.E Emma Kate Hopkins OBE. The number of UK students in Bulgaria was highlighted as an example of positive bilateral relations that will continue even after BREXIT.

We will be continuing to offer our service working alongside our colleagues at the Bulgarian Embassy in London and British Council in Sofia, fostering educational links and student mobility.